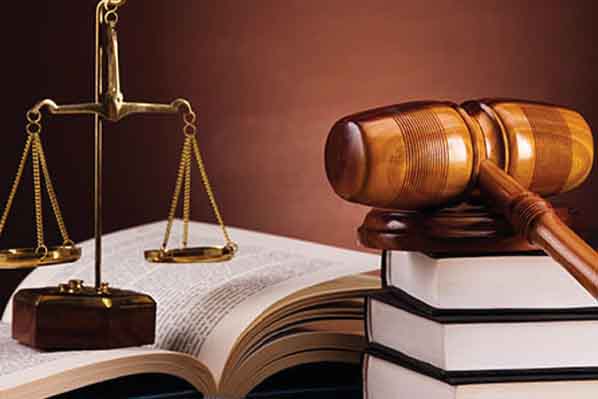 by L0r3nzsg
CIVIL AND PROCESS, NEWS

The case. The Court of Rome, in accepting the request submitted by a consumer, declared that the sum resulting from the gas invoice, including the adjustment, issued by the administering company was not due. In fact, from the actual readings of the actor’s consumption, the invoiced consumption was not consistent with the standards relating to the period of service delivery.
Against the judgment of the Court, the company proposes an appeal before the Court of Appeal of Rome, denouncing the arbitrary determination of consumption and the illegitimacy of the non-recognition of the entire sum invoiced.

The burden of proof. The Court of Appeals notes that in the event of a dispute regarding the actual consumption made, in relation to the results of the meters, these findings can be challenged, “remaining in this case the supplier’s duty to demonstrate the correct operation of the meter and the correspondence between the data supplied and that transcribed in the bill “.
In the present case, the appellant not only failed to pay that charge, but had not even bothered to put forward arguments on the correct functioning of the meter, which was replaced during the course of the affair because it “worked on four digits while it should have work on five ».
Failure to reach the test resulted, as a consequence, the non-recognition of the credit in favor of the administering company.
Lastly, it is also irrelevant that the Court of First Instance declared the full amount invoiced as undisputed, “even though it was undisputed that a consumption of gas had occurred, since the sum had been requested to be equalized and, therefore, the the actor had paid what he had requested with the bills forwarded during the time period of the dispute. ”
The Court of Appeals therefore rejects the appeal and condemns the appellant to pay court costs. 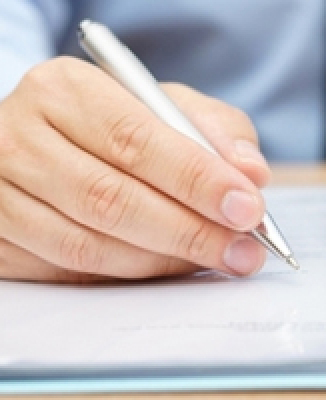 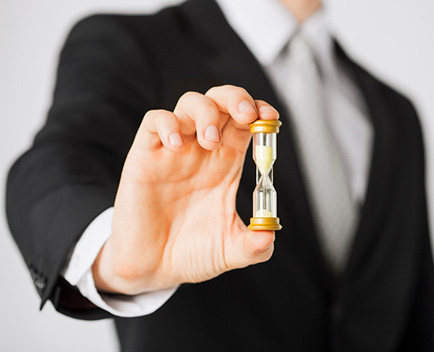 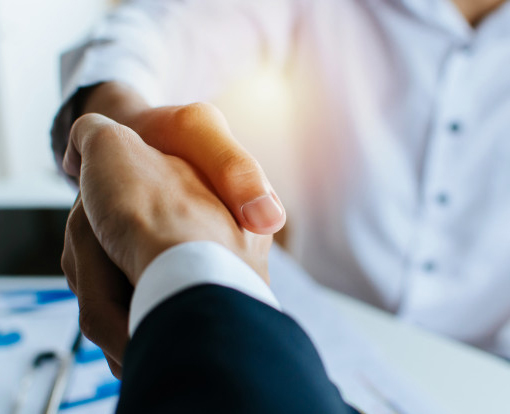 By continuing to use the site, you agree to use cookies. more information

This site uses cookies to provide the best browsing experience possible. By continuing to use this site without changing your cookie settings or clicking on "Accept" you allow their use.