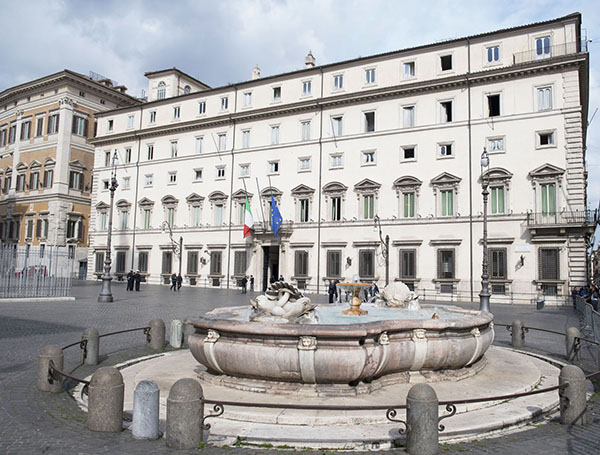 by L0r3nzsg
CRIMINAL AND PROCESS, NEWS

The Council of Ministers n. 69, held on February 8, 2018, approved, on the proposal of the Minister Orlando, two legislative decrees that are added to the implementing provisions of the reform of the penal code, the code of criminal procedure and of the penitentiary system (Law No. 103/2017).

On the filing of a lawsuit on part. At Palazzo Chigi, a preliminary legislative decree approving the institute of prosecution on the partisan complaint is extended, extending it to offenses against the person and against property “which are essentially characterized by the private value of the offense or for its modest offensive value, with the aim of improving the efficiency of the penal system, favoring mechanisms of conciliation for minor offenses, also through the connected operation of the institution of the extinction of the offense for reparatory conduct, which concerns offenses that can be filed in lawsuit but with a repeatable lawsuit, and consequently a greater effectiveness of the punishment action of the most serious crimes “.
Specifically, the decree introduces the prosecution of lawsuits for crimes against the person punished with the sole pecuniary penalty or with a custodial sentence not exceeding 4 years, with the exception of the crime of private violence, as well as the crimes against property provided by the penal code .
In any case, it is specified in the decree, the exceptibility of the office is made if the injured party is less or incapable for infirmity, or if there are aggravating circumstances with a special effect or «the aggravating circumstances indicated in art. 339 p.p. or, in the case of offenses against property, the damage caused to the injured person is of serious gravity “.
The objective, which emerges from the new provisions introduced by the decree, is to also enhance “the private interest in punishing the guilty in a context characterized by the offense to strictly individual goods, linking the need to condition the criminal repression of a fact , abstractly offensive, to the concrete evaluation of its severity by the injured person “.
In the press release of the Council of Ministers n. 69 it should be noted that, after the preliminary decree, a second examination of the competent parliamentary committees will now be necessary for the purpose of definitive approval.

On the reserve of code in criminal matters. Furthermore, pursuant to art. 1, paragraph 85, letter q), of the l. n. 103/2017, at the meeting of the Council of Ministers the definitive decree approving the implementation of the principle of the principle of the reserve of the code in criminal matters is approved.
The purpose of the provisions is that of a better knowledge of the precepts and sanctions and consequently of the effectiveness of the rehabilitative function of the punishment, through the inclusion in the penal code of the criminal cases provided for by the provisions of the law in force that deal with the protection of the life and protection of the civil community, both of constitutional significance.
The press release shows that “the new provisions start a virtuous process that curbs the proliferation of criminal law, puts the penal code at the center of the system and lays the foundations for a more reasonable relationship between the protection of the protected property and the corresponding penalty ».

Other news from Palazzo Chigi: between criminal protection and respect for privacy. Furthermore, at the Council of Ministers’ meeting, some legislative decrees were approved introducing measures necessary for the implementation and adaptation of national legislation to European directives or regulations.
Among the others we find the decree, in preliminary examination, for the implementation of directive (EU) 2016/680 on the “protection of natural persons with regard to the processing of personal data by the competent authorities for the purposes of prevention, investigation, assessment and prosecution of criminal offenses or execution of criminal sanctions, as well as the free circulation of such data ‘and the preliminary decree implementing Directive (EU) 2016/681 on the use of the reservation code data for public security and criminal law purposes (prevention, assessment, investigation and prosecution of terrorist offenses and serious crimes) and the regulation of the obligation for carriers to communicate data on the persons transported.
The Council of Ministers then sees the approval of the decree implementing Directive (EU) 2016/943 on the protection of confidential know-how and confidential business information, c.d. trade secrets. In particular, there are “effective criminal penalties and administrative sanctions, proportionate and dissuasive in the case of acquisition, use or disclosure of such information”.

Tourist packages and insurance distribution. At Palazzo Chigi, the decree was also approved, implementing the directive (EU) 2015/2302, which regulates tourist services, which laughs 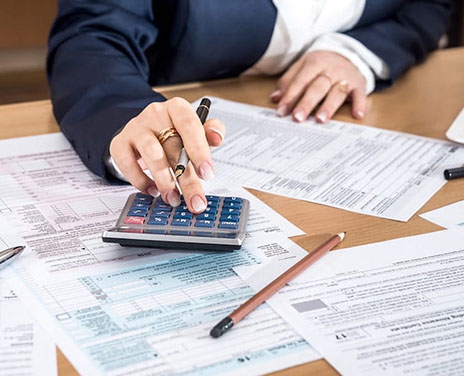 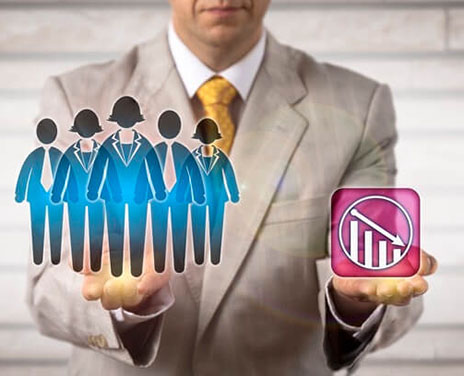 COLLECTIVE DISMISSAL OF CODATORIALITY AND GROUP OF ENTERPRISES 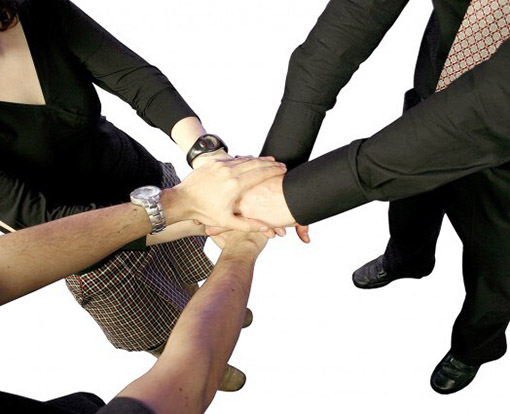